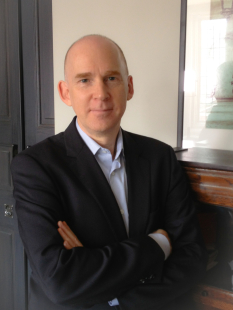 Dr. John Coates, former Research Fellow, University of Cambridge, previously traded derivatives for Goldman Sachs and ran a trading desk for Deutsche Bank. He developed techniques for valuing and arbitraging the tails of probability distributions, and for trading low probability events such as financial crises. He now researches the biology of gut feelings, risk taking, and stress.

His book, The Hour Between Dog and Wolf: How Risk Taking Transforms Us, Body and Mind, was short listed for the Financial Times/Goldman Sachs Business Book of the Year, and the UK Wellcome Trust Science Prize. It was also chosen book of the month by the Magazine of the British Army. His research on risk taking has attracted interest from business, medicine, the military, as well as elite sports teams. The journal, Foreign Policy, named him one of the most influential thinkers of the year.